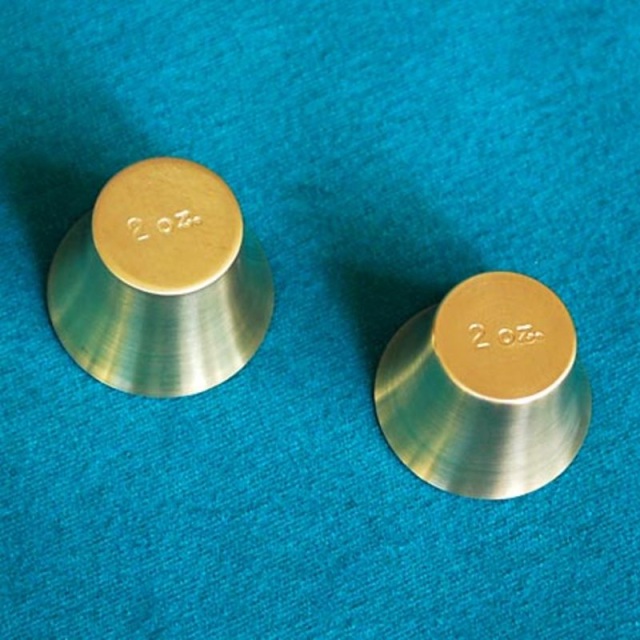 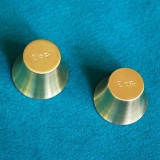 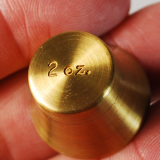 ​These original applications enable the performer to show his hands convincingly empty after every phase, but without replacing the shell.

Included on the video as a bonus is the complete Instructional Video for the Jim Riser Shells.

This is the instructional video that came with the Chink a Chink set put out by Pop Haydn and Jim Riser.

It demonstrates several routines with the Chink a Chink set, which are then taught by Pop Haydn and Roscoe Tarwater Beaumont.

Pop Haydn originally put out a Chink a Chink set with Encore Magic (Chris Reesman). That set was an exact copy of the antique set from Pop's collection that belonged to Dai Vernon.

When those sold out, Pop went to Jim Riser to make an improved model.

The design Jim came up with was amazing! The shell seemed to be the exact same size as the solid weights. The weights and the shell had "2 oz" inscribed into the top.

The Encore and the Riser sets are no longer available and have become collectables (one of these sets recently sold online for $1900!), but the instructions can be applied to any set of Chink a Chink.

​We recommend a currently available set below. 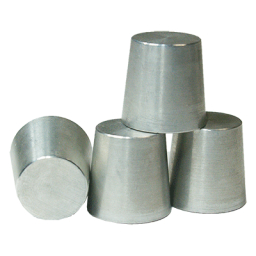 Ronjo's "Chink a Chink"
Ronjo puts out a very nice set of Chink a Chink that works well for these routines.
Highly recommended!
You can find Ronjo's Chink a Chink on their site:
HERE
​

Pop Haydn performs his version of Chink a Chink